Due to the restrictions of the Covid-19 pandemic, the postponement and cancellation of the last two Rounds, the BNT V8s in consultation with Motorsport New Zealand have decided to declare under ‘Force Majure’ the 2019/20 Championship, announcing Andre Heimgartner as the champion for the season. 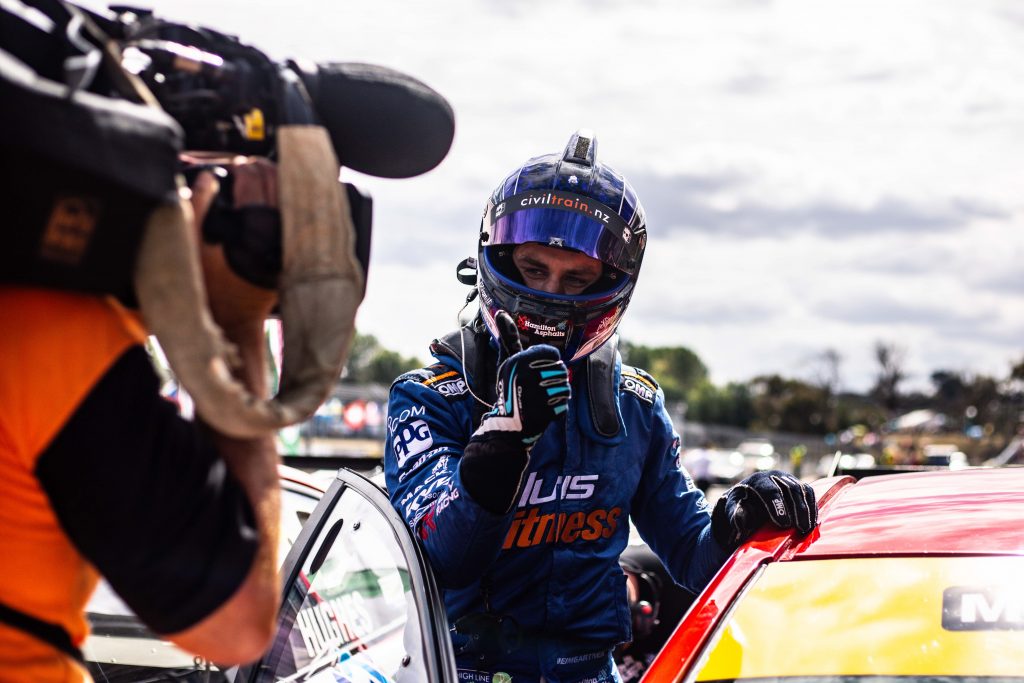 Heimgartner was the dominant force in the championship this season in his Hamilton Motorsports Gilpin Cartage backed Holden Commodore. For the Hamilton-based team, it adds back-to-back titles for the trophy cabinet with Australian Jack Smith winning the title in 2018/19.

The 2019/20 Championship title is also number two for Heimgartner, having won the 2017/18 Championship aboard a Richards Team Motorsport Toyota Camry.

Heimgartner finished ahead of rookie Australian driver Alexandra Whitley in her Richards Team Motorsport Toyota Camry and Brad Lathrope rounding out the top three in his Dayle ITM Ford Falcon. 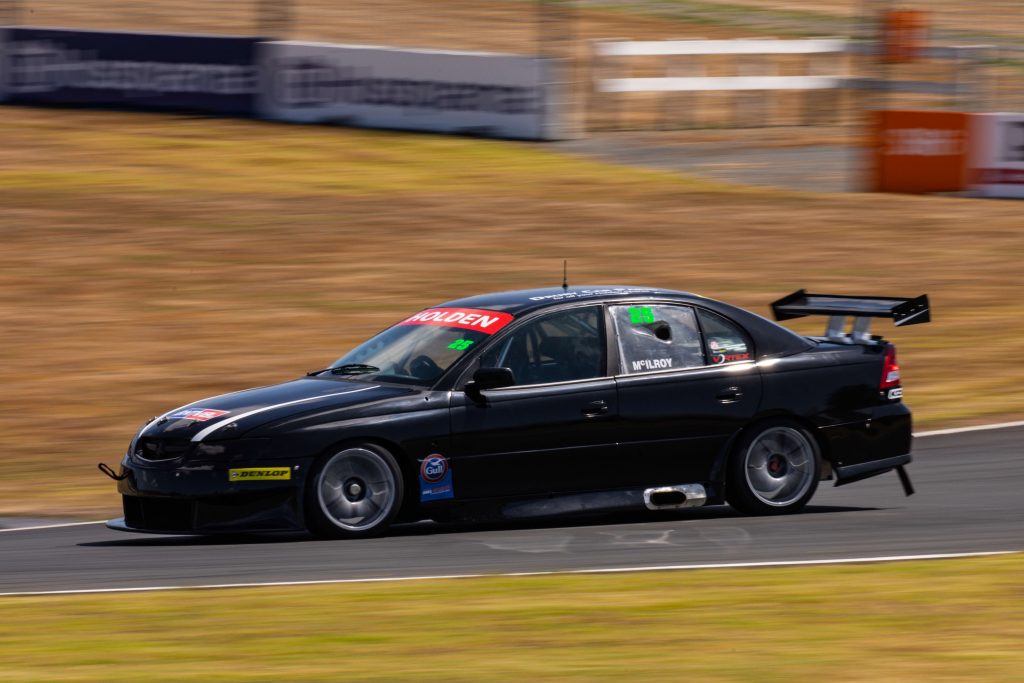 Justin McIlroy is crowned the BNT V8 Lites Champion, ahead of Brock Timperley and Shane Whitley.

The BNT V8s Open class was won by Sam Collins in his radical and highly modified Ford Mustang, followed by Blair McDonald and Eric Hennephof. 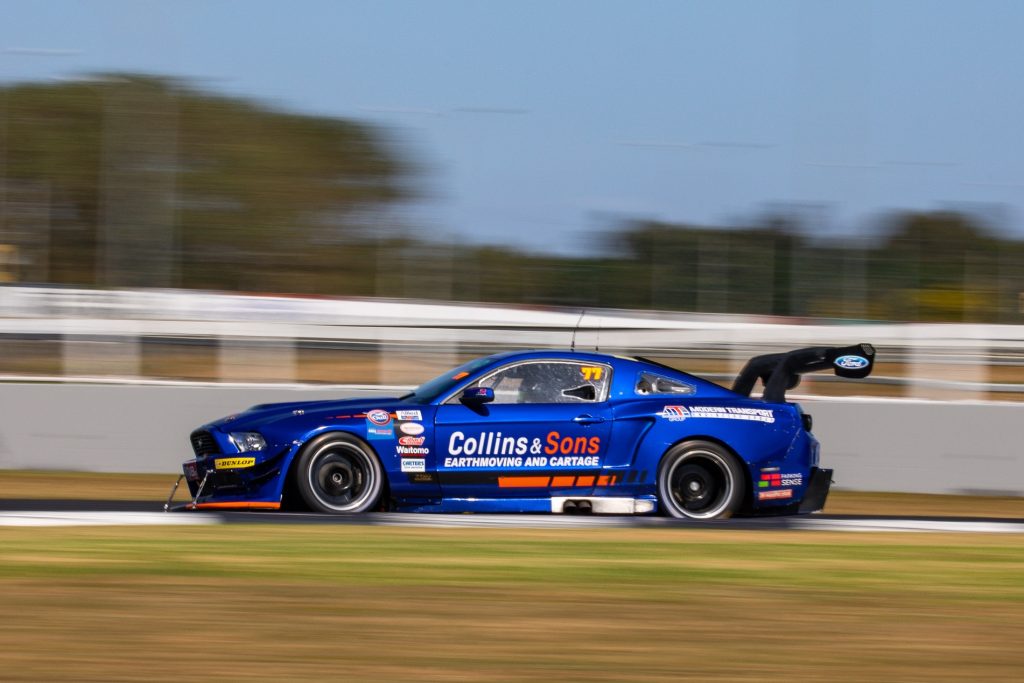 With a long off-season now ahead of them, focus will now increase to continuing the promotion of the new generation BNT V8s which were launched just before the Level 4 Covid-19 Lockdown with the current Mustang, Camaro and Challenger bodied race cars on offer.

“It’s a shame the season couldn’t be run until the end; however, we all live in challenging times currently, and after consultation with competitors, sponsors and Motorsport New Zealand, it was decided this was the best decision to make,” says Category Manager, Gary Lathrope.

“We’ve got an incredibly exciting new platform of V8 racing to now introduce to New Zealand. These cars are massively successful in multiple markets around the world, and especially Australia.”

“This will give us an amazing opportunity to offer a true Trans-Tasman and international competition for competitors which we think is exciting.”

Lathrope says the NZ V8 Touring Car board and competitors alike are excited about the new generation cars with the category about to announce the first two sales of the new car.

“The interest in the new cars remains incredibly high, with the first two cars now sold, and it won’t be long too before the next shipment of chassis are accounted for also.”

“The BNT V8s are looking forward to announcing details of the new series for next season with some radical changes from the past, and we look forward to working with our promoters Speedworks Events with the release the new calendar dates.”