BNT V8s Are Here to Stay

BNT V8 category management and drivers have reacted strongly to news that Motorsport New Zealand has removed its NZ Touring Car Championship status, gifting it to the Australian backed and managed TCR Championship – which was unsuccessful in launching in New Zealand this season.

Category management have confirmed a new direction for the class and it will have cars running – and racing – within weeks. 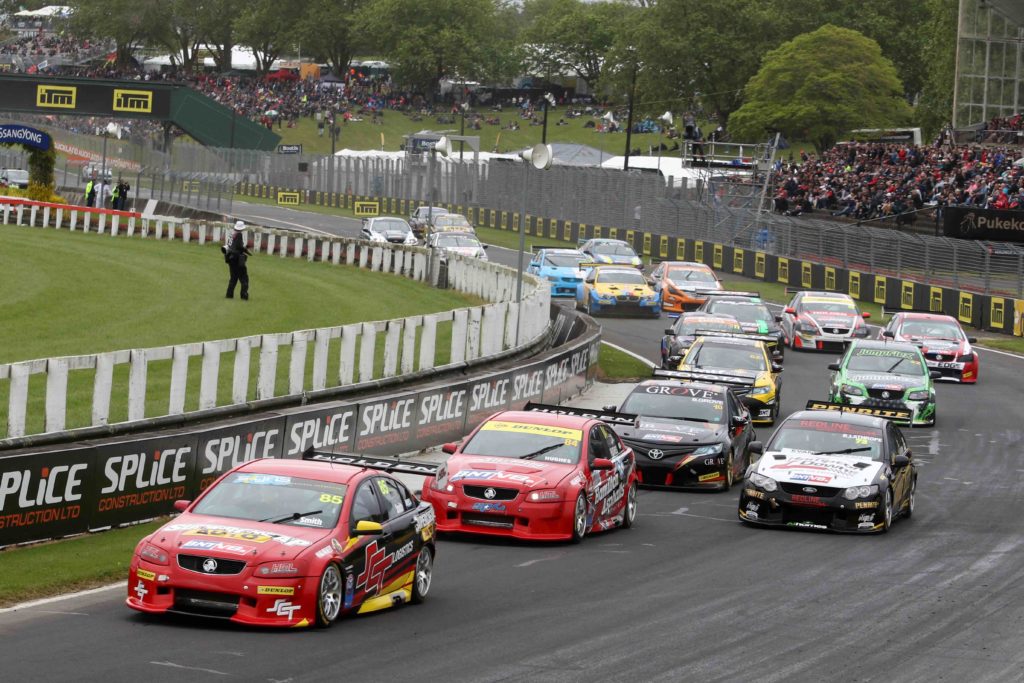 “The BNT V8s Championship would publicly like to thank Motorsport New Zealand for their involvement in the popular class over the past 24 years. We are excited to be moving in a new, independent direction for top tier V8 racing in New Zealand and are looking forward to unveiling the first shipment of new generation cars at Hampton Downs at the end of March,” said Category Manager Gary Lathrope.

“As a class we therefore feel that Motorsport New Zealand’s announcement is premature. Whilst as racers ourselves we wish TCR all the success in the world, we know better than anyone how difficult the New Zealand motorsport climate is currently and though we were disappointed, it wasn’t a great shock to us that they were unable to get the commitment of enough cars to run a viable summer series this year.

“We feel a strong TCR field would have added to the New Zealand motorsport ‘summer show’. We also think the two categories could have run on the same bill at our top events but that hasn’t happened.

“Nevertheless we are well aware that we have also had work to do and category management, board members and competitors have been working hard and openly to build the field. We have looked at options for the future that will provide a cost effective solution for the teams and owners and an entertaining class for the fans – who still love their V8 racing despite what the governing body of the sport may think.

“We’ll debut something new at the Speedworks Events Hampton Downs round in March which will point the way forward for us – the first shipment of new generation cars is on its way. The category board is excited and so are the competitors – on both sides of the Tasman.

“There’s genuinely more interest in that route than anything we have tried to do in recent years to build the class and we are confident it is the best way forward.

“What we can categorically say is that we are in the process of change and working hard through that process. That’s because we very much intend to be a big part of this country’s motorsport future where the best young drivers can come and develop or sharpen their V8 racing skills and where ex-pros and gentleman drivers can still live the dream of V8 racing.”

“These cost savings will certainly benefit our competitors and allow them to put the all important sponsorship dollar to the most productive use,” added Lathrope. 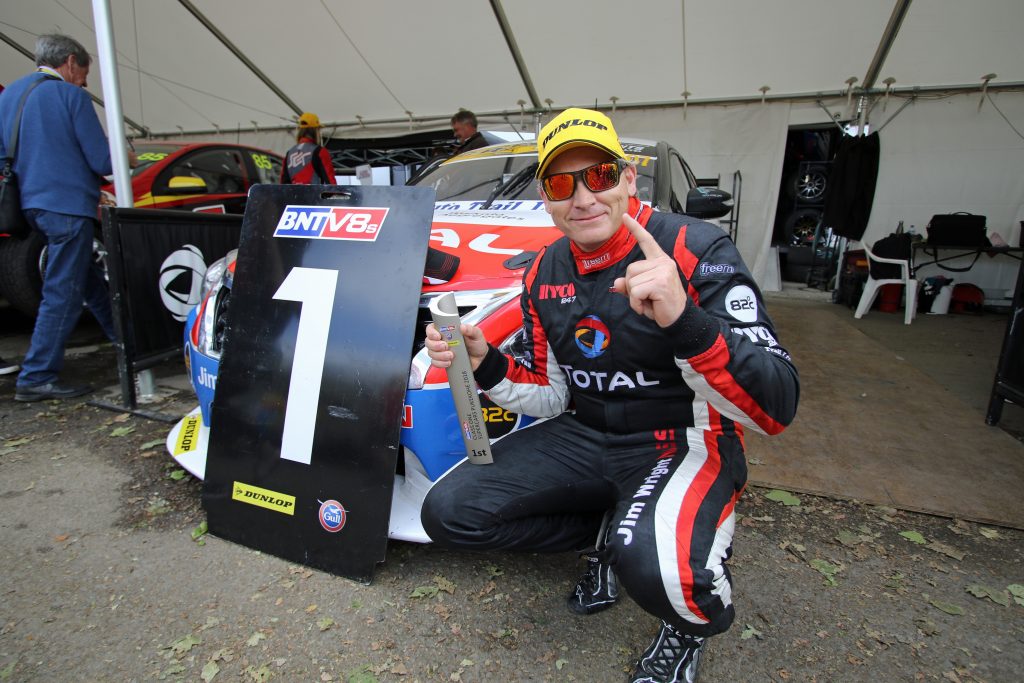 2013/14 V8 Champion Nick Ross, who is in his 19th season of V8 competition says these developments will pave an improved pathway for V8 competition in New Zealand.

“We can finally move forward and not be hindered by the unknown,” he said.

“We’ve been looking for support from Motorsport New Zealand for what we have been working hard to achieve and it simply hasn’t been forthcoming. I’m excited for my 20th season next year and more than just a little reinvigorated.”

The next round of the BNT V8s Championship will be at Hampton Downs, March 27-29.